How Much Does CoolSculpting Cost? By Kenneth Smart Jr. on December 01, 2022 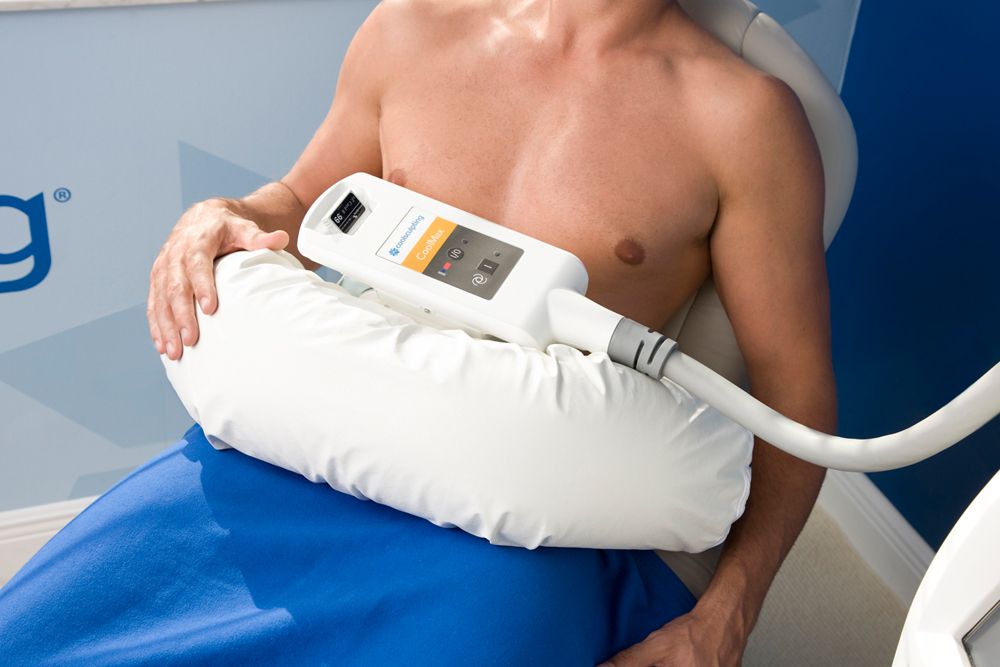 CoolSculpting is an exciting treatment option for people who want to eliminate stubborn areas of fat but wish to avoid undergoing liposuction or other invasive procedures.

When considering CoolSculpting, many patients wonder if the cost of treatment is within their budget. At Frisco Plastic Surgery & MedSpa, we offer flexible financing to make CoolSculpting accessible to our patients.

On that note, it’s important to understand there isn’t one set price for treatment. Instead there are several factors that affect CoolSculpting cost. Serving patients throughout Frisco, TX, Plano, TX, North Texas, and neighboring areas, Dr. Ken Smart and his team are available to discuss your treatment goals to determine your CoolSculpting costs.

CoolSculpting, also called “cryolipolysis,” is a cosmetic procedure cleared by the FDA to contour the body by removing fat from targeted areas using cold temperatures.

During the CoolSculpting procedure, a CoolSculpting applicator is placed on the treatment area. The applicator sends cold energy into the fat cells without harming the surrounding tissue. Targeted fat cells are then flushed out of the body over the course of a few weeks with final results taking two to three months to develop.

In order to achieve their desired results, some patients will need additional CoolSculpting treatments.

While CoolSculpting can range from $600 to $1,000 per treatment area with an average cost of about $3,200, the exact cost of CoolSculpting will vary based on the needs and desired results of each individual.

Another thing to keep in mind when considering the costs of CoolSculpting is that CoolSculpting is a purely cosmetic procedure which means it is usually not covered by health insurance plans.

Factors Affecting the Cost of CoolSculpting

The cost of CoolSculpting will be more or less depending on the needs of each patient. Those who only want to treat a small area of their body or reach their desired results after one treatment can expect their costs to be lower than someone who wishes to address more than one area or decides to undergo multiple rounds of CoolSculpting.

Other factors that affect the cost of CoolSculpting include:

At Frisco Plastic Surgery & MedSpa, we offer several options for financing CoolSculpting, helping patients to have access to treatments that can improve their self esteem and enhance their appearance.

If you are looking for a non-invasive way to target stubborn areas of fat, CoolSculpting may be right for you. To learn more about CoolSculpting, please call (972) 334-0400 to schedule a consultation or contact us online. 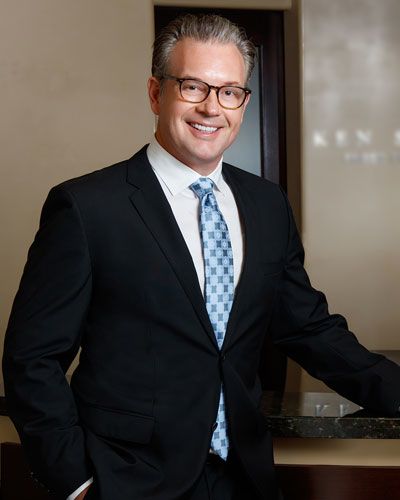 Dr. Ken Smart and his dedicated team want every patient who visits their office to look and feel their best. Dr. Smart is a renowned plastic surgeon who is affiliated with various trusted organizations, including the:

To discuss your concerns with Dr. Smart and learn more about our personalized approach to care, request your cosmetic consultation online or call us at (972) 334-0400. 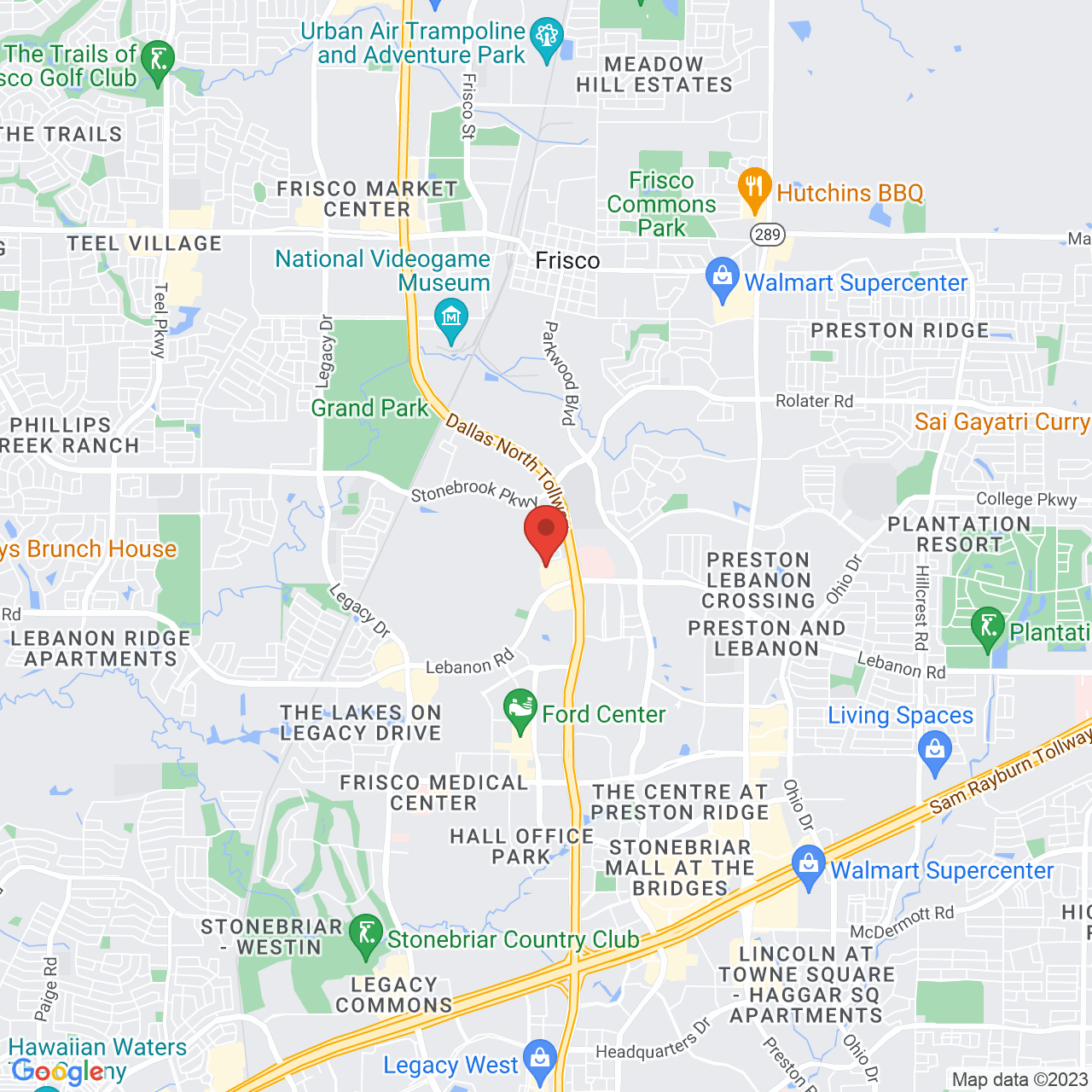 "I opted for the breast augmentation with lift along with a tummy tuck and now I look better than I did in high school!" T.C.

*Disclaimer: results are not guaranteed, may not be permanent, and can vary per individual. Some images are of models, not actual patients. 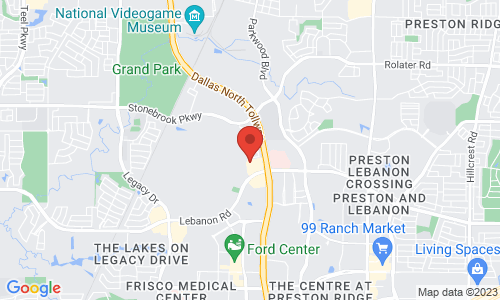